Although being charged with a misdemeanor, or “minor” crime, may seem to lack the gravity of a felony charge, these accusations can nevertheless result in jail time, stiff fines, and other potential legal penalties as well as a public stigma that may complicate your academic and career pursuits.

Fortunately, with experienced representation, such as the Law Office of Shawn Betts, misdemeanor penalties can often be reduced – or in a best-case scenario dropped altogether, protecting you from a permanent criminal record. 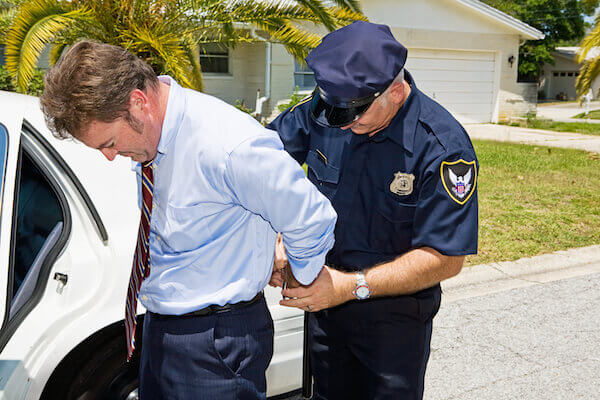 Although petty misdemeanors share part of their name with the criminal action, these violations are not considered crimes. Petty misdemeanors include things like parking violations, speeding tickets, and other violations of local law. The maximum penalty for these infractions is $300.

Misdemeanors, however, are considered crimes, and such infractions could go on your permanent criminal record. Unlike petty misdemeanors which violate local laws, such as the city ordinances in St Paul or Minneapolis, misdemeanors violate state law, which means that you will be tried in a state court and may serve time in state prison instead of in the local jail.

The maximum penalty for a misdemeanor is 90 days in prison and a $1,000 fine. Depending on the type of infraction, you may also incur expenses, such as those involved with installing an ignition interlock system on your vehicle following a misdemeanor DWI.

A good attorney, however, can often reduce the maximum sentence to a one that is more favorable to the defendant.

Some examples of common misdemeanors include: 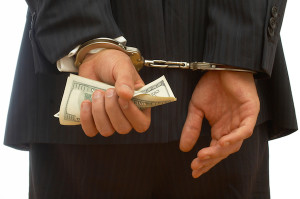 Although labeled as a “misdemeanor,” these offenses are neither misdemeanors nor felonies, but a separate class between the two. The penalty for such offenses can include up to one year in prison and/or a $3,000 fine. This is the case for:

Although these lists are far from exhaustive, you can see that misdemeanors and petty misdemeanors carry the risk of prison time and stiff fines for what some consider relatively “minor” crimes. However, when it comes to crime, St Paul and the State of Minnesota hold no infractions to be minor. Legal counsel is always the wisest course of action after being accused of a crime, so your case can be built on as solid of a foundation as possible to prove your innocence, if falsely accused, or to arrive at a mitigated sentence, if guilty.

Whether innocent or guilty of a misdemeanor, call Betts Legal Services today at (651) 748-9373 for a free case evaluation and don’t risk your freedom a second longer.