Law enforcement in St. Paul takes drug offenses very seriously. If a person is caught in possession or selling drugs, he or she may face serious penalties, including heavy fines, jail time and other consequences.

At Betts Legal Services, I know how destructive a drug conviction can be to a person’s record, and I am committed to fighting for your freedom. Do not walk into the courtroom alone. Learn more about St. Paul’s drug laws and understand your legal rights. 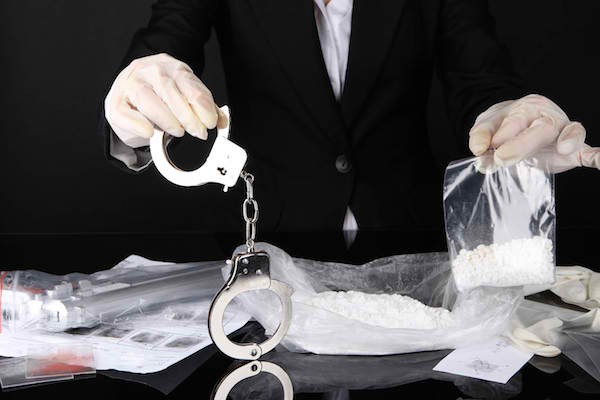 Like all other states, Minnesota classifies drugs – better known as controlled dangerous substances (CDS) – by a defined set of criteria. These criteria helps determine the seriousness of certain offenses. Common or well-known CDSs such as marijuana and cocaine are classified as well as the compounds used to make such substances.

In St. Paul, as is in the rest of Minnesota, there are five “schedules” or classifications. Schedule I CDSs are considered the most dangerous, and they are highly addictive. They also do not offer any medical value. From there, the schedules go down in terms of danger to the user and up in terms of medical relevance.

St Paul prohibits the manufacture and sale of most CDSs, except in circumstances where a doctor has prescribed them as a medication. The severity of the penalties for doing so depend on the type of CDS and the quantity you manufactured or sold.

Possessing even a small amount of a controlled substance can lead to trouble in St. Paul, and in many cases, offenders are charged with a felony. You do not need to be holding a large amount of a controlled substance in order to receive a heavy sentence and in some cases, you do not need to physically holding it at all. If you are standing on a sidewalk with a baggie of cocaine next to you, you could be charged with possession.

Minnesota law provides five classification levels based on the type and amount of drug in an accused offender’s possession:

Possession with Intent to Manufacture Methamphetamine 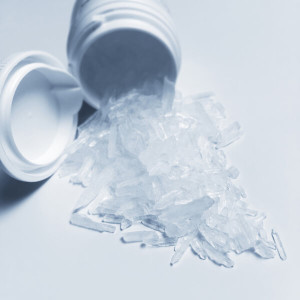 Methamphetamine is one of the more serious Schedule I CDSs, and manufacturing it or even possessing the materials to manufacture it can lead to high fines and prison sentences.

If you find yourself facing one or more of these charges, do not face them alone. Contact Betts Legal Services for a free consultation at 651-748-9373.