When tempers run high and tensions begin to boil over, it is easy for a misunderstanding to blow out of proportions and sometimes, punches fly. When an assault charge is filed, the accused can find him or herself in a world of trouble. The person may spend time in jail, pay a heavy fine, or possibly both.

No matter where in Minnesota you live, assault is a very serious crime. So what qualifies as assault in St. Paul and what do you need to know before charges are ever filed? 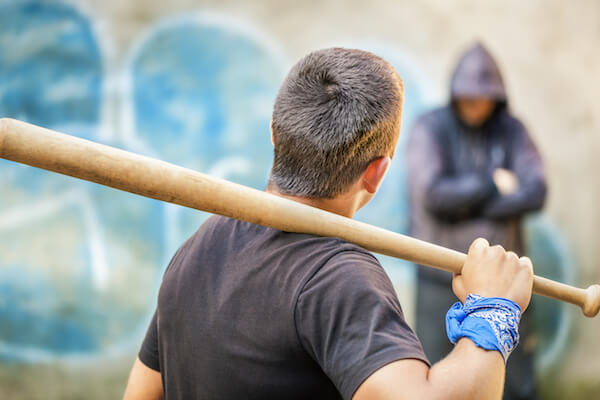 Minnesota has tougher assault laws and penalties than most other states. This means that should a person be convicted, the consequences may be much more than he or she ever bargained for. 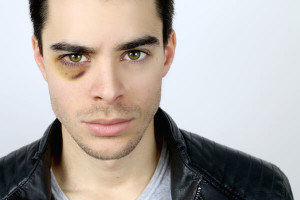 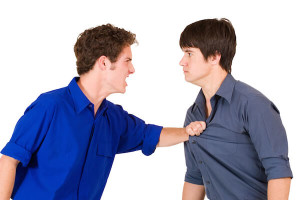 An assault charge is not something you want on your permanent record.

If you need help fighting an assault charge, call Betts Legal Services for a free consultation at 651-748-9373.